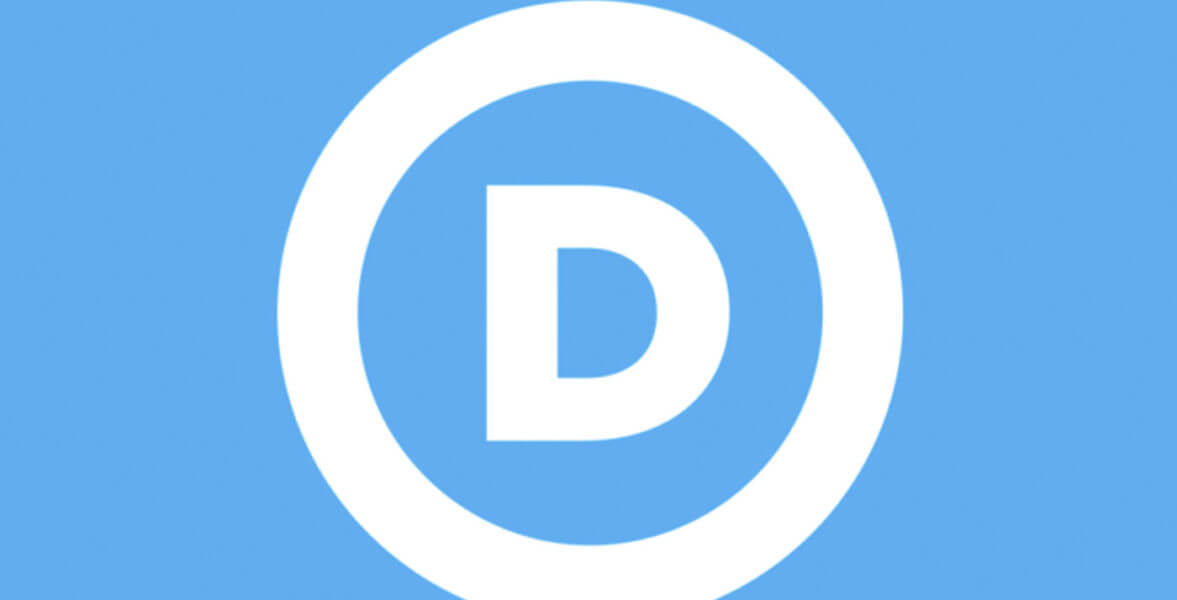 Thank God I am a Democrat

Thank God I am a Democrat. I grew up in a Democratic household, both parents are German immigrants and I think they taught me well. Once I started to follow politics and understood each parties policies, I knew being a Republican was not for me. As long as I can remember I felt the Democrats were for the people. The common people. Republicans cater to big corporations, they mis-use organized religion, and try and hang on to votes with fear tactics and by causing paranoia.

In recent years the Republicans are the worst of society. Most of them are corrupt, get caught in either sexual, or financial crimes…but no one punishes them. The Republicans have no real plans to help the middle class, no good healthcare plans, nothing. They spend their time at their powerful positions gaining millions for themselves, then deny any type of help for the people who struggle in this country. Horrible people. Now this past 4 years of the Trump administration, they  are complicit in helping and supporting Trump’s criminal activities by keeping him from removal from his office. Republicans are mainly hypocrites that cater only to white people. They all should be removed from office and some imprisoned.

Are more professional, transparent and actually exhibit some  type of compassion for the masses. They actually have plans for the citizens of the US in helping the citizens who struggle. They are diverse, don’t discriminate based on gender, sexual orientation, race, color or creed.  Democrats are inclusive. Republicans exclude. There is no way you can have a successful, open and fair society by excluding people. This is why  I am a liberal Democrat. Actually I define myself as a “middle of the road” Democrat. I am not far left, but center left.

The last four years of Trumps occupancy of the Oval Office was the absolute worst. It’s been 4 years of torture. Every day on the TV we see this ugly, orange fat face with a fat mouth. One of the most worthless people on earth, and they spend the most money protecting him and carting him around on one of the most expensive Air Planes (Air Force One). The millions or maybe billions that was wasted on this sack of puss is amazing. He is nothing but a criminal con-man. 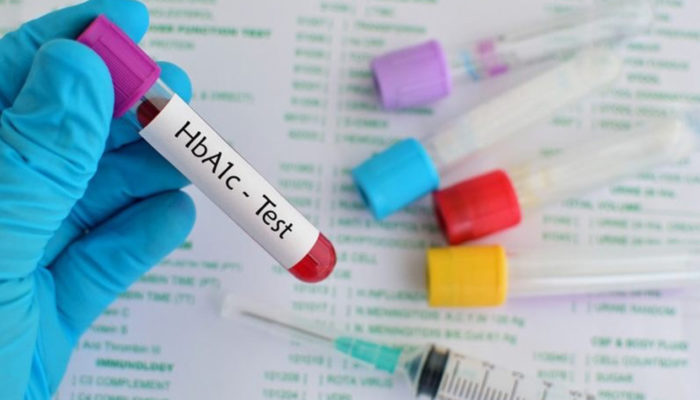 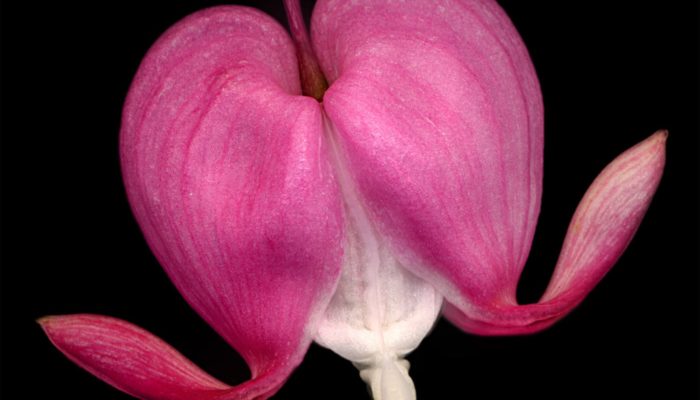 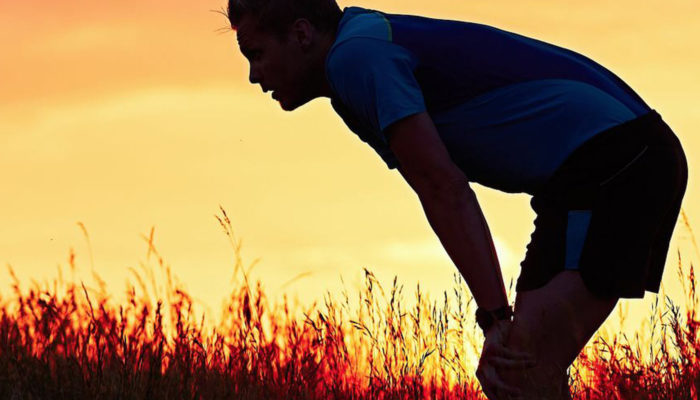 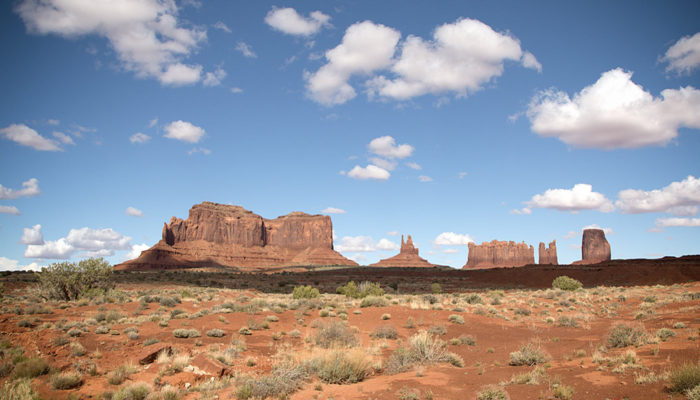